Call us today on

Buying a franchise in the time of a pandemic

HomeLatestBuying a franchise in the time of a pandemic 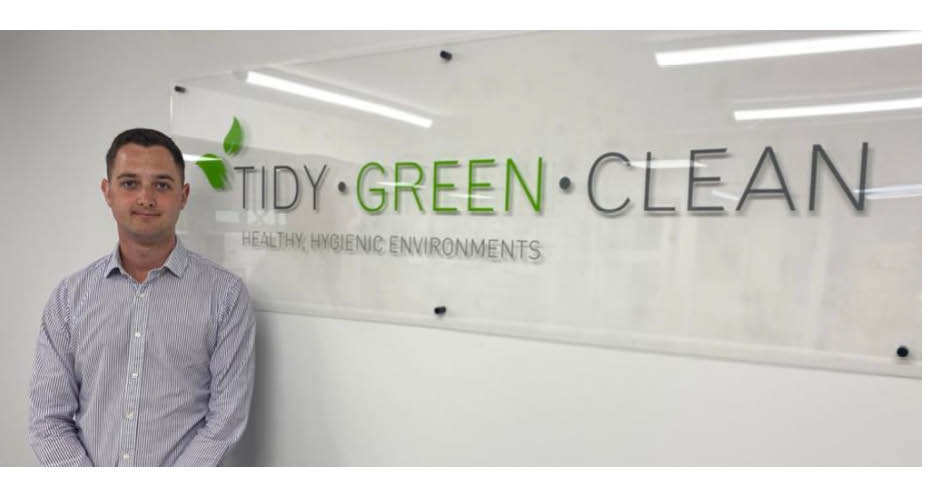 It’s been two months since I started my new business as a Regional Director and franchisee of Tidy Green Clean. The planning of it all, the discussions, the raising of finance, had all taken months and it just so happened I had decided to launch on Monday 6 April 2020, just into the third week of lockdown due to the Covid-19 pandemic. It was really unfortunate timing – or so I thought at the time.

Yet two months on, I can see there have been both positives and negatives to starting the business then, and actually the advantages have almost certainly outweighed the disadvantages. I know lots of people have been blogging about business during this time and I wanted to share my thoughts so that people can understand what I have been experiencing in the hope that it encourages other people in a similar place to me.

In business, we’re expected to sound hard-hitting and be quite driven in the way we behave and the language we use. I have realised that during lockdown, people have been employing different skills, perhaps our softer skillset – asking how people are doing, listening more, showing more empathy, tolerating kids or pets disrupting a call. I think that’s to our benefit because it’s made people more open and more willing to share things about themselves. In the end, we do business with people we like, and it’s been easier to get to know, like and trust people during this time, than in previous business roles that I’ve done.

It’s definitely not the start I expected. Previously, I envisioned it was going to be very different – not what I thought was around the corner at all. It’s made me realise the small things in life, which may sound corny, but it’s made me realise that going out for a meal at the weekend is not the be all and end all of things. I have been incredibly impressed at how NHS staff and key workers have behaved with such pride and diligence and such a can-do attitude throughout this. Cleaners, and notably our cleaners working for Tidy Green Clean, particularly, have been underestimated. They are doing their work, day in day out, to maintain the hygiene and cleanliness of premises; it’s been a real moment to recognise that I’m – we’re – in an industry that’s on the frontline as well.

We are living wage employers and it’s something we’re immensely proud of. Yet it’s clear to see that lots of sectors are still only offering minimum wage, to vital key workers who we obviously can’t do without. I would like to see that change.

One of the things I’ve missed is being able to come into head office to bounce ideas off other people or just get that pick you up when you’re down. Actually, TGC has had daily Zoom team sessions, which have really made us all pick each other up and encourage and motivate each other, rather than just rely on a WhatsApp group where things can be misconstrued or there’s pressure to be part of the banter.

We’ve come up with a lot of ideas just through being on Zoom. In the future, Alex and Hugh, Regional Director franchisees who work further afield, and future Regional Directors, aren’t going to be able to come up for meetings as much as I might be able to and I think we’ve probably bonded far more quickly than we might otherwise have done.

Anyway, for me I wanted to share some of my experience; the good and the bad. We’re all only human and it’s been a difficult period for everyone. Here’s to the next stage and whatever it brings, I hope we can bring a lot of the positives we’ve gained with us. 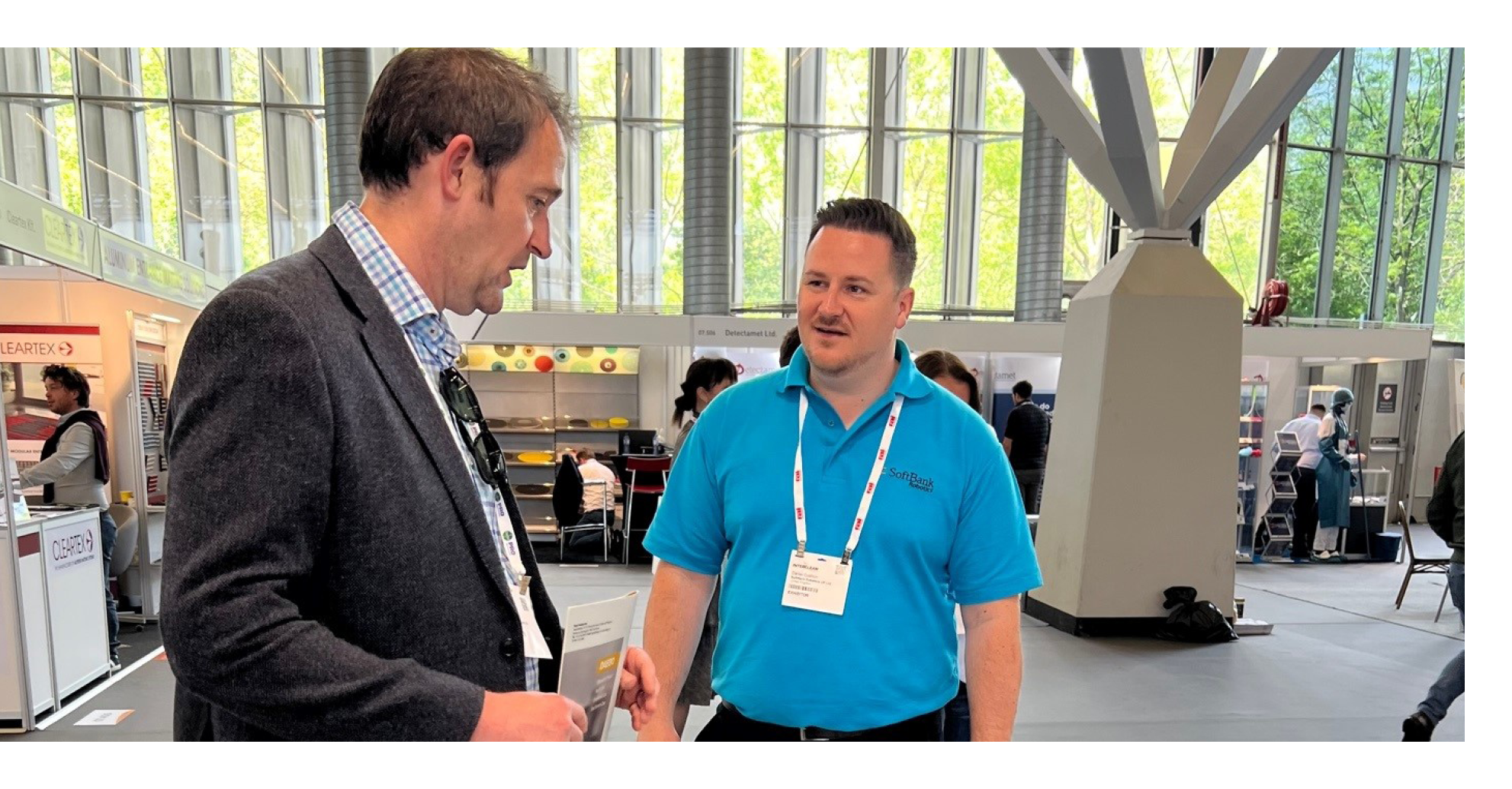 Tidy Green Clean is setting the bar high for its business and customers by achieving Carbon Negative status for a second year; renewing Living Wage Accreditation, Achilles and ISO. 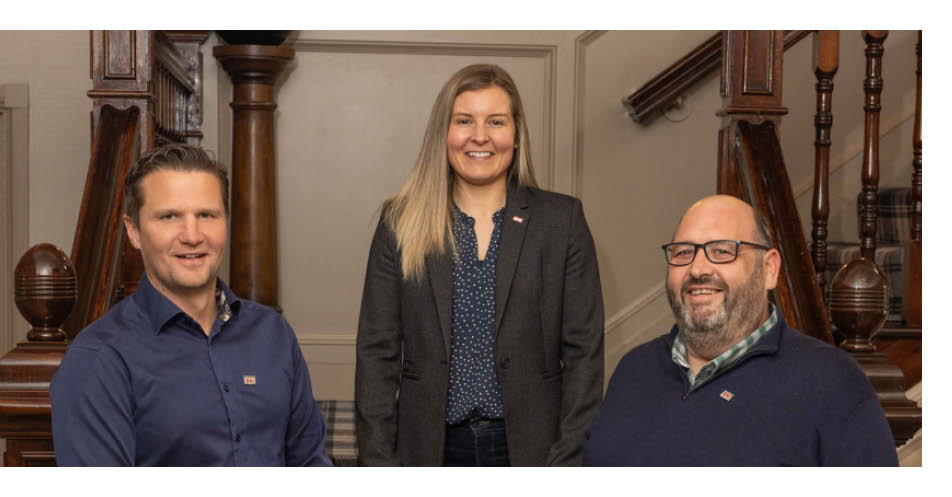 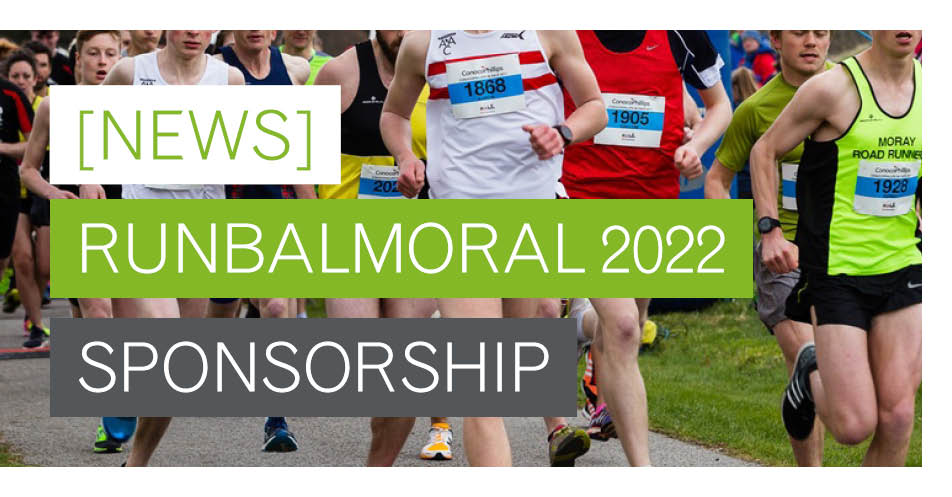 Tidy Green Clean, is sponsoring the videography at RunBalmoral 2022 at the Balmoral estate this weekend, so that everyone gets to see just how well they did!

GETTING A QUOTE COULDN’T BE EASIER

Just click on any green REQUEST A QUOTE button, fill in a few details and let TGC do the rest.

The TGC Team are ready and waiting to help you and your business. 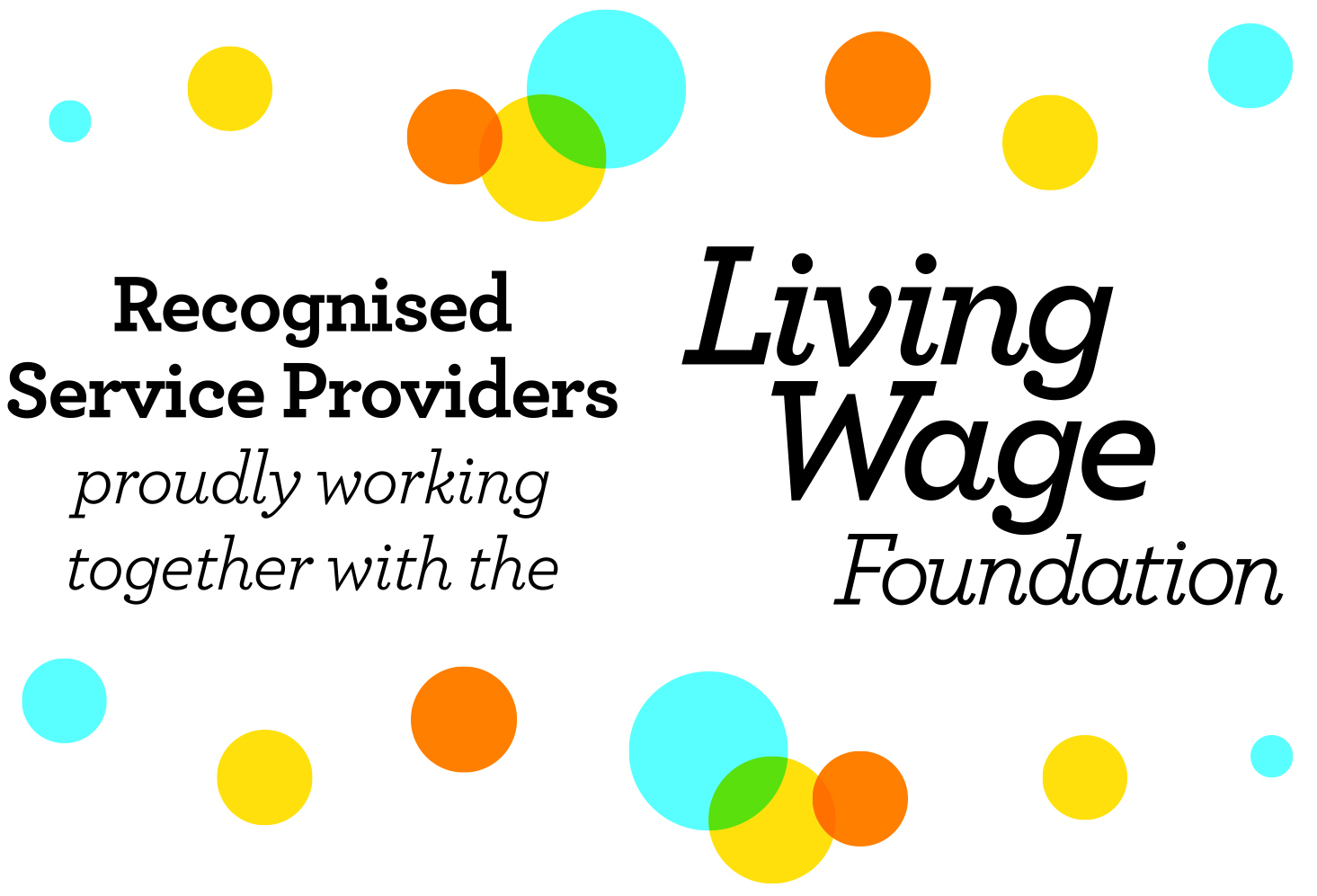